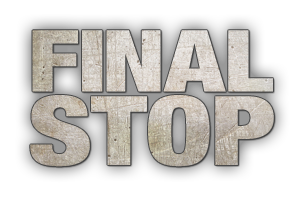 We hope our film will create an emotional experience for viewers, move them, and start the process of bigger conversations about predators, modern-day slavery, and stolen dreams for many children and adults around the globe. This story is about being in the wrong place at the wrong time, resulting in someone’s whole life changing for the worse.

Not a single day goes by without a news report of children, girls, and women going missing or being sold into modern-day slavery. These victims, who are wives and daughters of loved ones, are forced to work in sweatshops, sexually exploited and abused in brothels, or hidden in plain sight in some of the richest cities and countries in the world. Human trafficking and child abduction exploit and destroy the dreams of millions of people every year. Many are tricked by promises of a better life for themselves and their children. Traffickers steal not just people, but their hopes for the future, and turn human beings into commodities in a treacherous billion dollar industry that operates daily around the world. The U.S. is far from immune to human trafficking despite efforts of many government agencies to stop these criminal operations.

This film will be considered a success if it reaches the hearts and emotions of viewers and increases our ability to put a FINAL STOP to this global problem for women and children around the world. 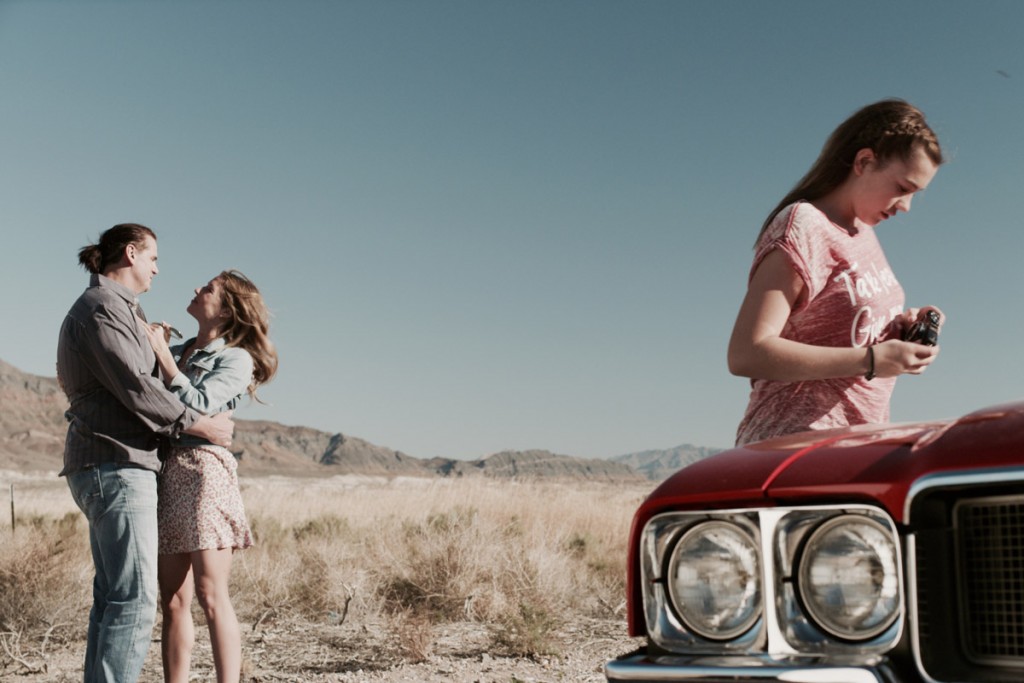